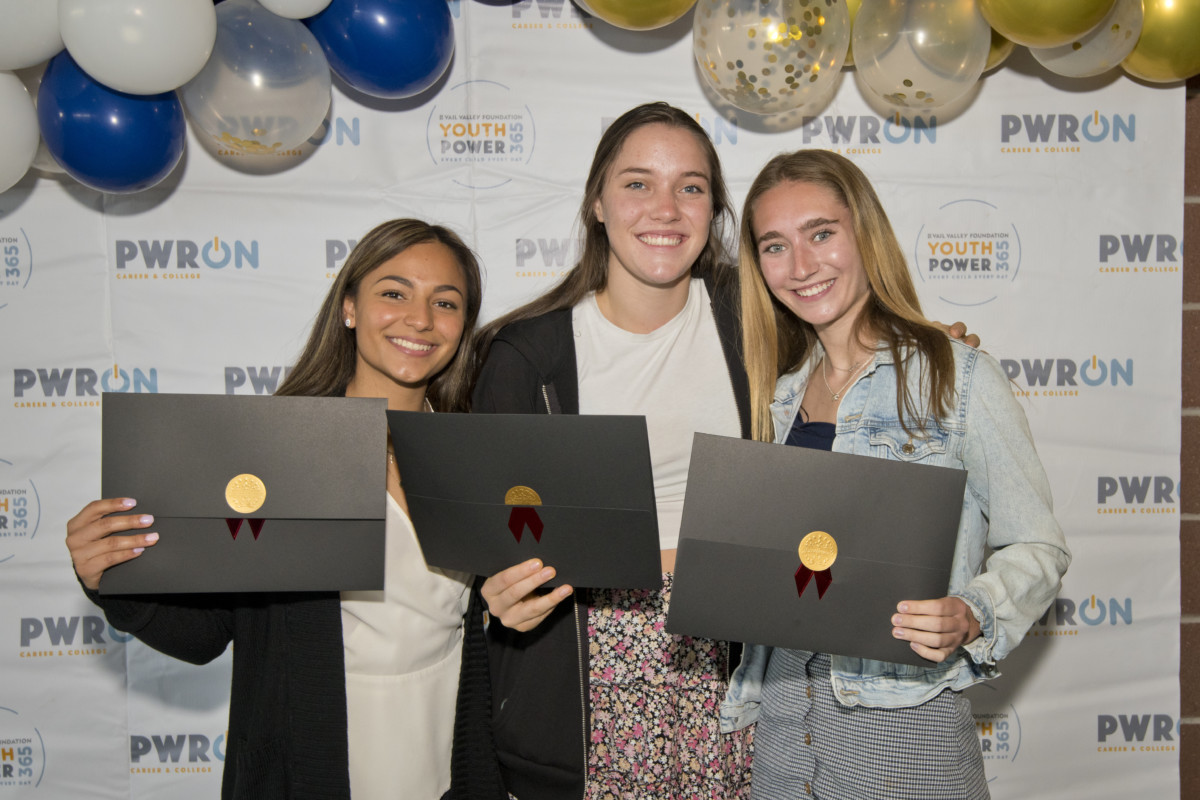 Dollars for Scholars creates a personal, streamlined and connected program which manages donors and students in the scholarship process.

Across the nation, Scholarship America’s programs — including Dollars for Scholars — have given out $4 billion to nearly 2.4 million students since its founding 50 years ago. Our chapter is focused on student relationships and success. In our community, YouthPower365 Dollars for Scholars has made a big impact on the lives of students. This program would not be possible without the continuous support of more than 30 donors within the community that are dedicated to providing scholarship opportunities in the range of $500 to $20,000 annually to graduating seniors in the Vail Valley.

While there are scholarships for four-year university programs, YouthPower365 realizes that this is not in the plans for many students. The scholarship committee takes this into account and has awarded scholarships to students for community college and vocational programs. Each scholarship donor develops their own criteria, and individual considerations and requests are respected.

The YouthPower365 Scholarship supports students in attending any university or trade school of their choice. Applicants must have completed two seasons of YouthPower365 programming, with priority given to alumni that have taken part in programming every step of the YouthPower365 continuum, which spans from our Magic Bus mobile preschool to college and career readiness programming.

To be considered for the YouthPower365 Scholarship, students should meet the following criteria: 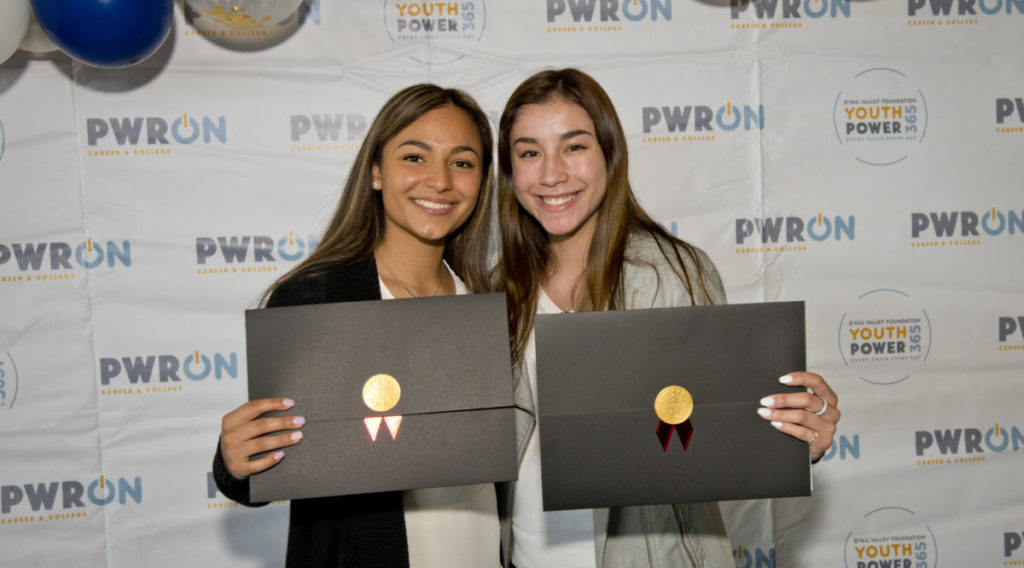 Dollars for Scholars creates a personal, streamlined and connected program which manages donors and students in the scholarship process. 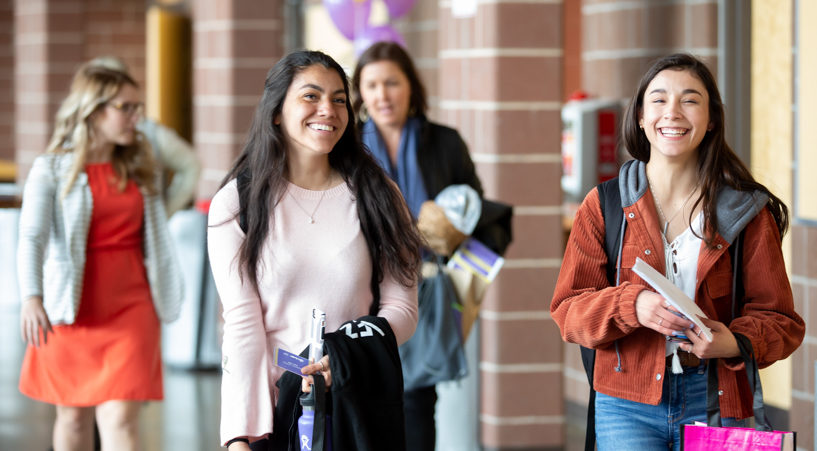 Interested in exploring careers? Join one of our many after school opportunities from healthcare, to business, culinary, criminal justice, and more! 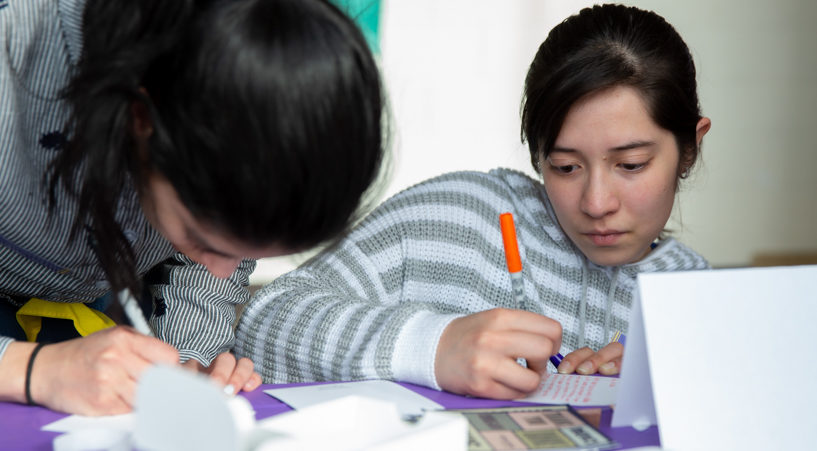 Free workshops to prepare students for their transition from high school to college. Get support with college applications, essays, financial aid and scholarship opportunities. 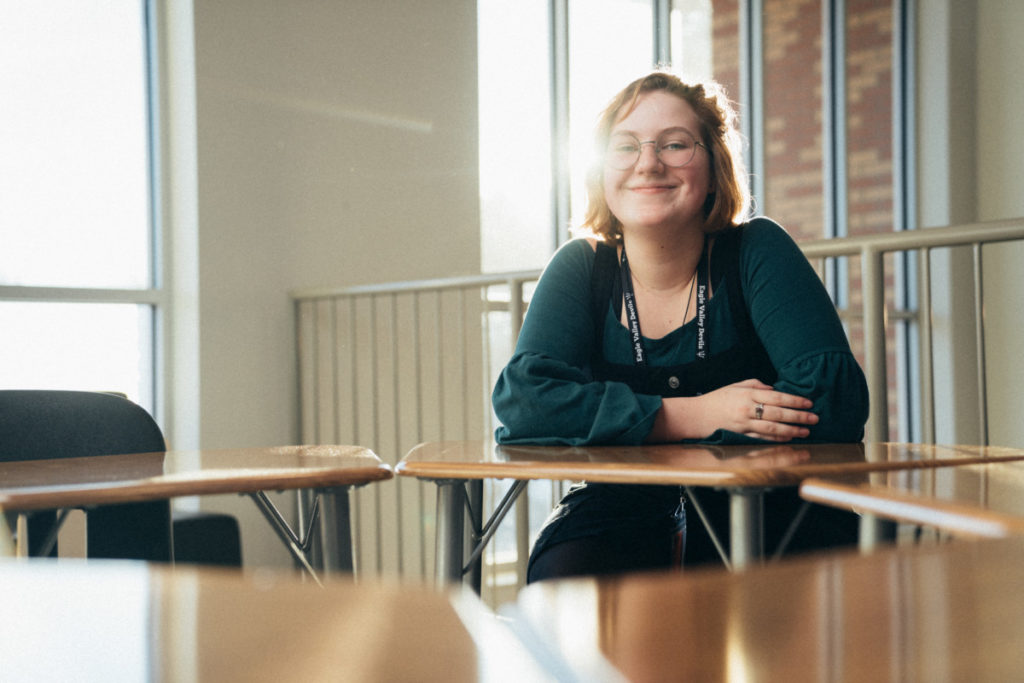 Join us for a free college tour and meal! YouthPower365 visits a new college monthly. 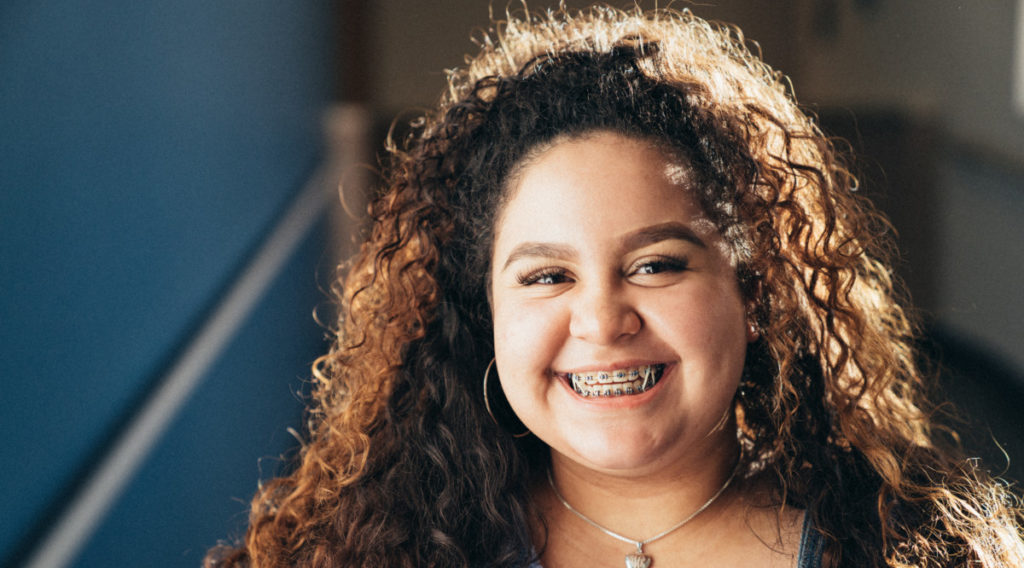 LatinX Ambassadors is a morning club focused on working with students of the LatinX community to provide academic support and learn about resources in the community. It is a space where we celebrate diversity and promote inclusion. Learning new skills and building on each students’ strengths. Doing so by creating goals and participating in different cultural activities.