Each week of YouthPower365: Pathfinder’s Camp has a theme: Creative Technologies, CommUNITY, Choose Your Own Adventure, and Dream Big. All of the month’s experiences provide you with a chance to push beyond your own boundaries and better understand yourself and the world around you. Whether its riding horses, helping make our community a better place, or engaging in programmable sensor exploration and STEM connections, this camp will broaden your horizons. Lunch and snacks provided. Transportation available as needed.

Where will my students attend camp?

Berry Creek Middle School and Eagle Valley Elementary School will be open to students in incoming grades 6th through 8th. Students will be grouped according to grade. Choose whichever location works best for your family.

+-
How much does camp cost?

Because of the generosity of multiple YP365 donors, this summer program is offered at $10 per child this year. If you would like to make a donation, please contact info@vvf.org.

+-
Who is eligible to attend camp?

Any student who resides in Eagle County who will be in 6th-8th grade next year.

+-
Will campers need to wear masks?

All campers over the age of 5 will wear masks when inside the building. When students are outside, masks will be removed. Please send your child to summer camp with a mask.

+-
Will there be transportation to camp?

Transportation will be provided. However, there will be distance limitations. We will let you know upon registering if your location qualifies.

+-
Will social distancing be practiced.

+-
Will lunch be provided?

Lunch will be provided by ECS Food Services. Student groups will stay separated during lunch periods. Alternative locations such as outside and the classroom will be utilized for lunch.

+-
What if I need to cancel my enrollment?

Please contact the program coordinators. You can find the contact info on your Eleyo profile, in the Manage Programs section of the participant information once you log-in.

+-
Do I have to enroll for the full four weeks?

Yes. PwrHrs Summer Camps builds each week. In order to the students to get the most our of this program, we will need them to attend the full four weeks. 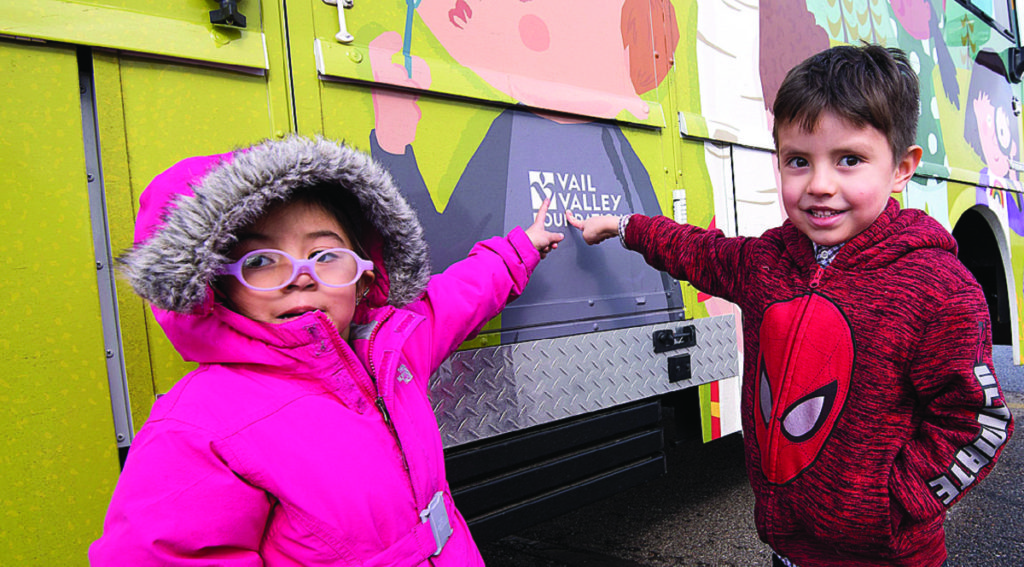 A bilingual, licensed, mobile preschool experience that prepares three to five year olds who do not attend a traditional preschool for success in kindergarten. This early childhood program meets for a two-hour class, twice a week. 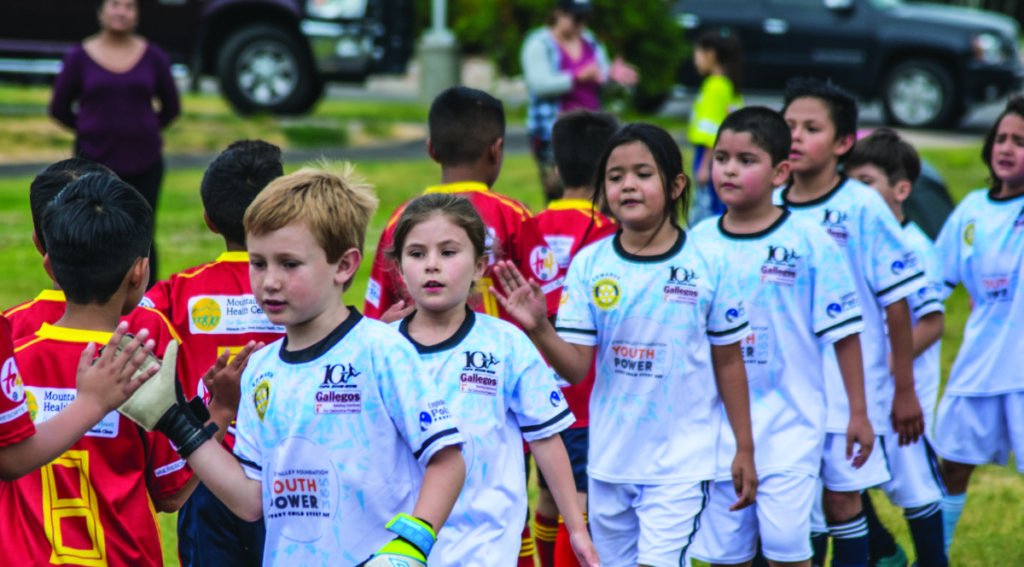 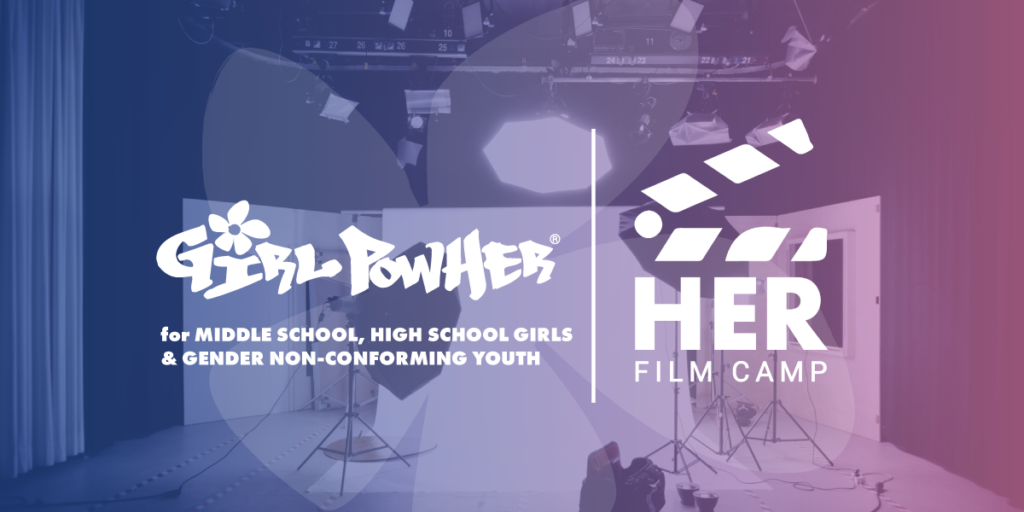 HER Film Camp offers girls and gender non-conforming youth an opportunity to learn the art of storytelling through film production. Campers are encouraged to explore their talents, be bold and brave, and understand their potential impact. This summer, we’re offering two different camps: Workshop and Director’s Choice.

The Workshop is the introductory, prerequisite course of HER Film Camp. HER Film Camp offers girls and non-binary youth an opportunity to learn the art of storytelling through film production The first week focuses on understanding the fundamentals of storytelling and production. Campers will learn the basics of screenplay writing, the pitch, pre-production, cinema technology, production design, and flow. Campers will collaborate, create, and shoot their own ideas for a short film. The second week will focus on post-production which includes editing, sound design, color correction, and delivering their final films. Other activities include shooting interviews, speaker talkbacks, and watching short films.

The Director’s Choice is an opportunity for campers to join a professional production team to create an original short film. This course is more advanced and requires the prerequisite Workshop course or film production experience. The first week focuses on learning the basics of film production, the second week focuses on filming on a varied set of locations, and the last week focuses on editing, sound design, and film delivery. This original film will have a variety of premiere opportunities, including film festival submissions.. 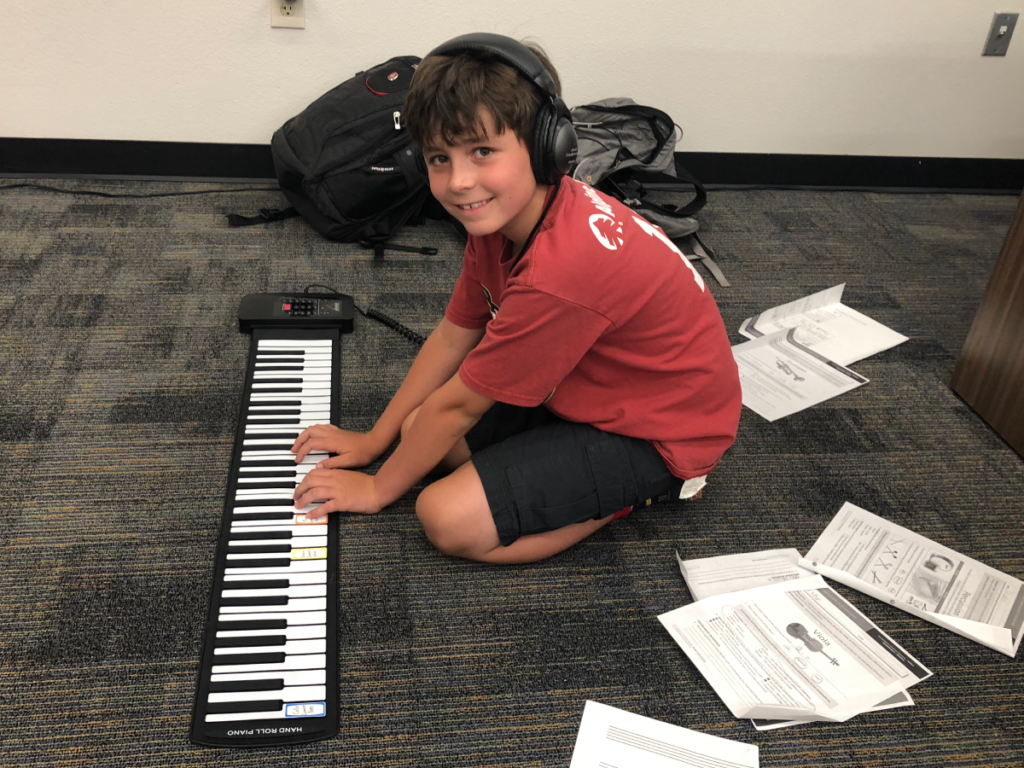 Very Young Composers, a program of Youth Power 365 in partnership with the New York Philharmonic and The Playground Ensemble, allows students of all backgrounds to create their own musical piece from start to finish, during a week-long workshop. With the help of teaching artists, students learn to compose for different instruments, write a short story, and set the story to music in a step-by-step process. The program will culminate in a public performance by professional musicians of all the student compositions on July 27 and 28 at the Avon Library. This program was brought to Vail in 2006 by its creator, Jon Deak of the New York Philharmonic. 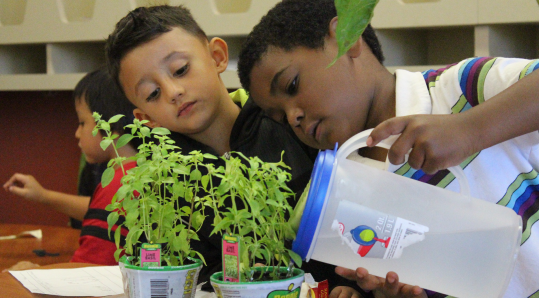 CAMP IS FULL- YOU MAY APPLY FOR THE WAITLIST

Children will soar through this camp with air and space flight themed projects and traditional summer camp favorites. With a focus on resiliency and creativity, students will engage in activities that reignite problem solving skills in topics like engineering, literacy, and art. Outdoor fun and creative play will launch and land camp every day. Camp will follow Public Health guidelines. Lunch and snacks provided. Transportation available as needed. 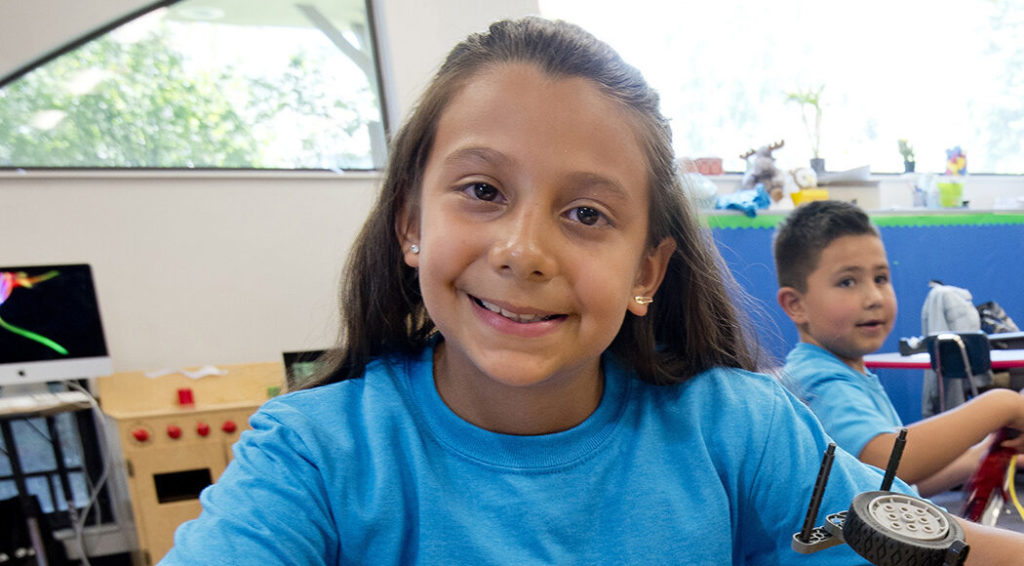 Each week of YouthPower365: Pathfinder’s Camp has a theme: Creative Technologies, CommUNITY, Choose Your Own Adventure, and Dream Big. All of the month’s experiences provide you with a chance to push beyond your own boundaries and better understand yourself and the world around you. Whether its riding horses, helping make our community a better place, or engaging in programmable sensor exploration and STEM connections, this camp will broaden your horizons. Lunch and snacks provided. Transportation available as needed. 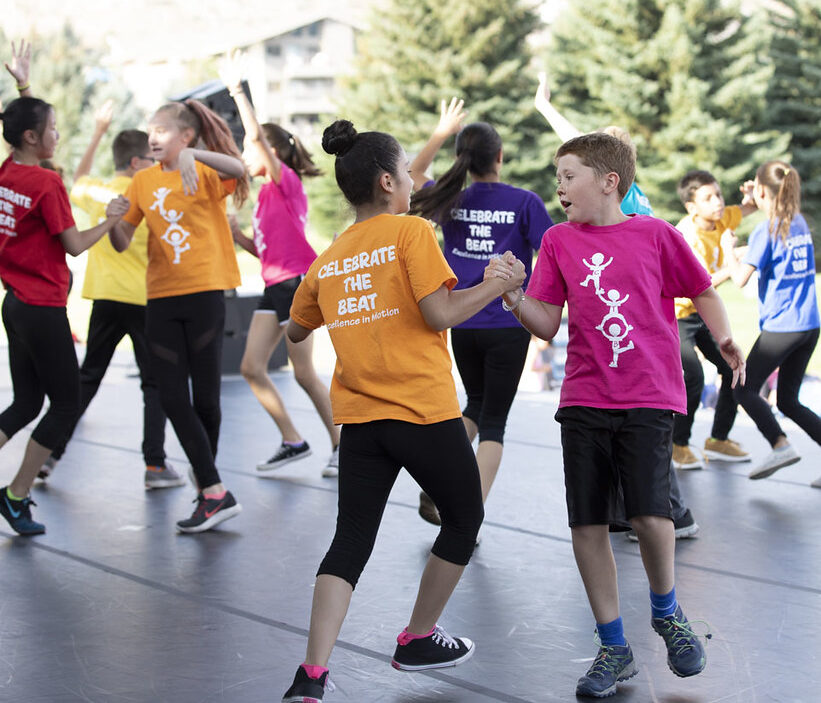 Celebrate the Beat Pop Hop Camp is a FREE week-long dance camp for Eagle County children designed to foster teamwork, creativity, and the joy of accomplishment through dance. Pop Hop Camp culminates in a performance at the Gerald R. Ford Amphitheater during Vail Dance Festival’s International Evenings of Dance.

This program is open to dancers aged 9-14. Enrollment is limited due to CoVid-19 restrictions. Participants will be chosen by a lottery system and notified of selection or regrets by June 1, 2021.

Learn More
Register
Back to Top