YouthPower365 is a 501(c)3 non-profit organization with an extraordinary history of serving children and families throughout Eagle County.  From the inception of our organization, YouthPower365 staff and leadership have studied our ever‐changing resort community to provide optimal services to the working families who struggle every day to make ends meet and to raise educated, well‐rounded children.

YouthPower365 has grown in both size and services over the course of our history to respond to the growing and changing demand for high-quality support services. We now have 17 full-time staff, employ 168 teachers in the after-school programs, and utilize 200+ volunteers. Today, we operate programs from early childhood to college and career to help youth reach their full potential.

Our mission: To inspire, educate and empower youth and families from early childhood to college and career readiness.

We are devoted to our youth and families at each step of their academic journey. YouthPower365 programs benefit all Eagle County youth, from our very youngest to those pursuing postsecondary opportunities.

We offer programs to help youth reach their full potential every step of the way: early childhood initiatives; afterschool and summer programs for K-12, including academic support, enrichment and civic development activities, and fitness/nutrition education; and mentorship, scholarships, internships, workshops, and other professional development support for high school students. All YouthPower365 programs encourage a greater level of investment in their school community.

Since its inception in 1981, the VVF has always had education as an aspect of its mission. However, in the early 1990s, the VVF shifted focus from adult education (events like the World Forum) to youth education. The VVF had some of its own programming, and also supported and funded the Youth Foundation. Eventually, it became clear that there were great benefits to merging the two organizations, and on Jan. 1, 2012, the merger was completed, creating what is now known as YouthPower365. Today, the organization provides more than 15 programs in education enrichment for more than 4,200 children a year, in close partnership with Eagle County Schools, and focuses on three areas of work: PwrUp (Early Childhood), PwrHrs (K-12), and PwrOn (college & career readiness). 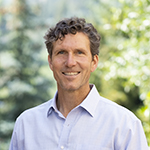 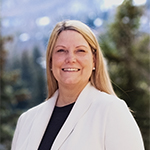 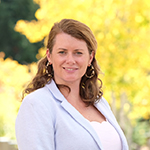 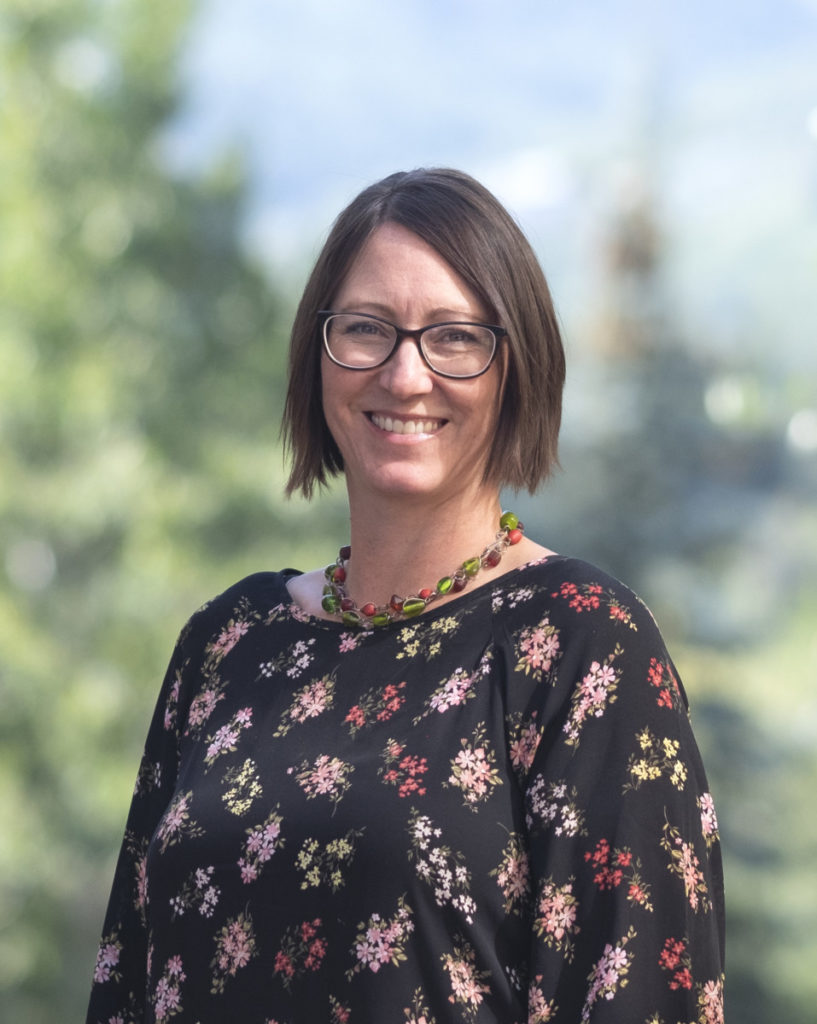 Kendra Cowles, a Colorado native, holds a bachelor’s degree in Education, with emphasis in Art Education from Colorado State University. Her passion for teaching and …

Kendra Cowles, a Colorado native, holds a bachelor’s degree in Education, with emphasis in Art Education from Colorado State University. Her passion for teaching and language led her to pursue a certificate of Adult Education Language Acquisition from Colorado Mountain College and various work experiences abroad. Kendra has been in the Vail Valley for 20 years, working with various organizations to support children and their families in literacy, parenting, self-actualization and growth. Currently, she is raising two young boys and managing the innovative Parent Mentor program allowing her to partner with Eagle County School District, various community organizations and families to empower Hispanic parents to become more involved in their children’s learning, as well as engagement in the schools and community. 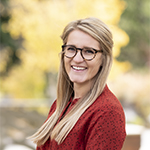 Brittany Kinney received her Bachelors of Science degree in Recreation, with a focus on environmental education. Brittany has a diverse range of experience including natural …

Brittany Kinney received her Bachelors of Science degree in Recreation, with a focus on environmental education. Brittany has a diverse range of experience including natural resource management, educational programming in public schools and state parks, leadership roles in summer camp management and development, as well as coordination and management of over 2,000 volunteers with the University of Minnesota. Through these experiences, Brittany has worked with people of all ages and abilities levels. Between personal and professional experiences, Brittany found her passion in youth development and is dedicated to high quality, effective, and innovative programming. Brittany hopes through programs like Girl PowHER, youth will find passion, achieve higher levels of self-esteem, and overcome barriers to find success. Originally reigning from Minnesota, Brittany now resides in the beautiful Rocky Mountains of Colorado. 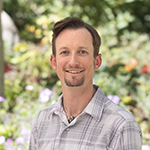 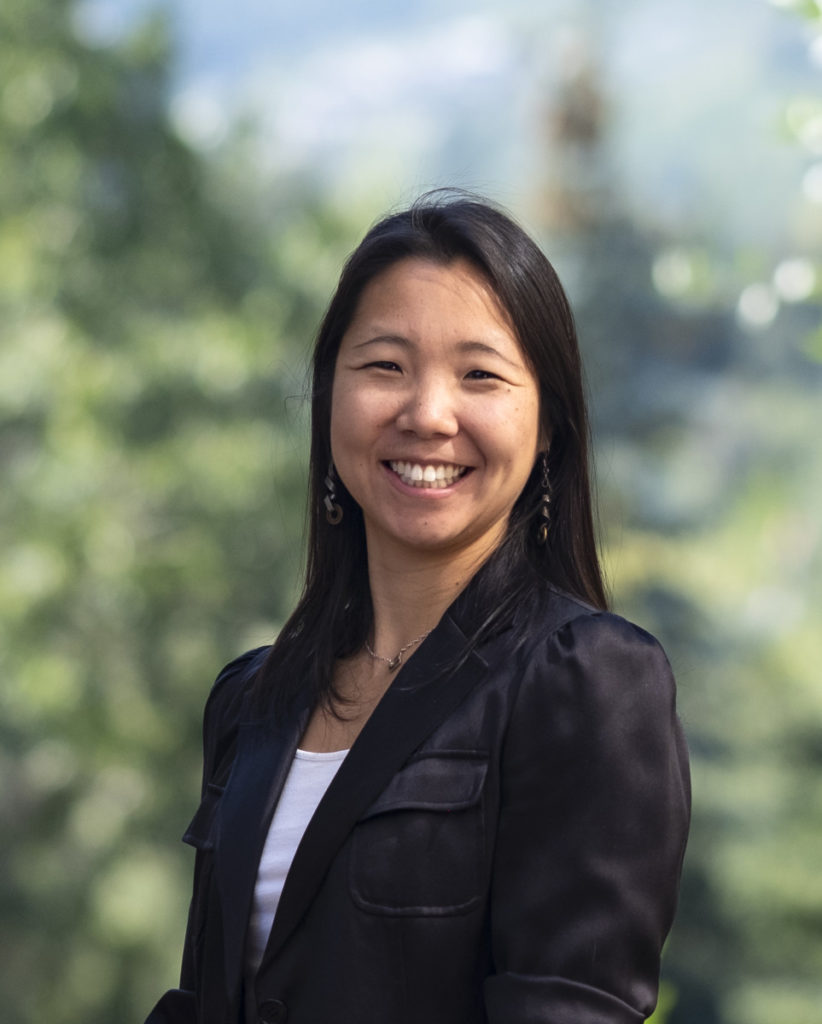 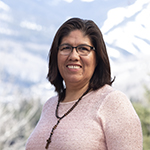 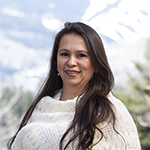 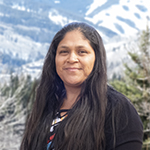 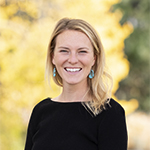 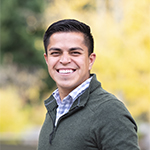