HER Film Camp offers girls and gender non-conforming youth an opportunity to learn the art of storytelling through film production. Over the course of two weeks in the Fall of 2020, campers will develop, write, shoot, edit, and premiere an original short film showcasing an all-female production team. Campers are encouraged to explore their talents, be bold and brave and understand their potential impact. It’s her time to shine, it’s #HERFilmCamp. 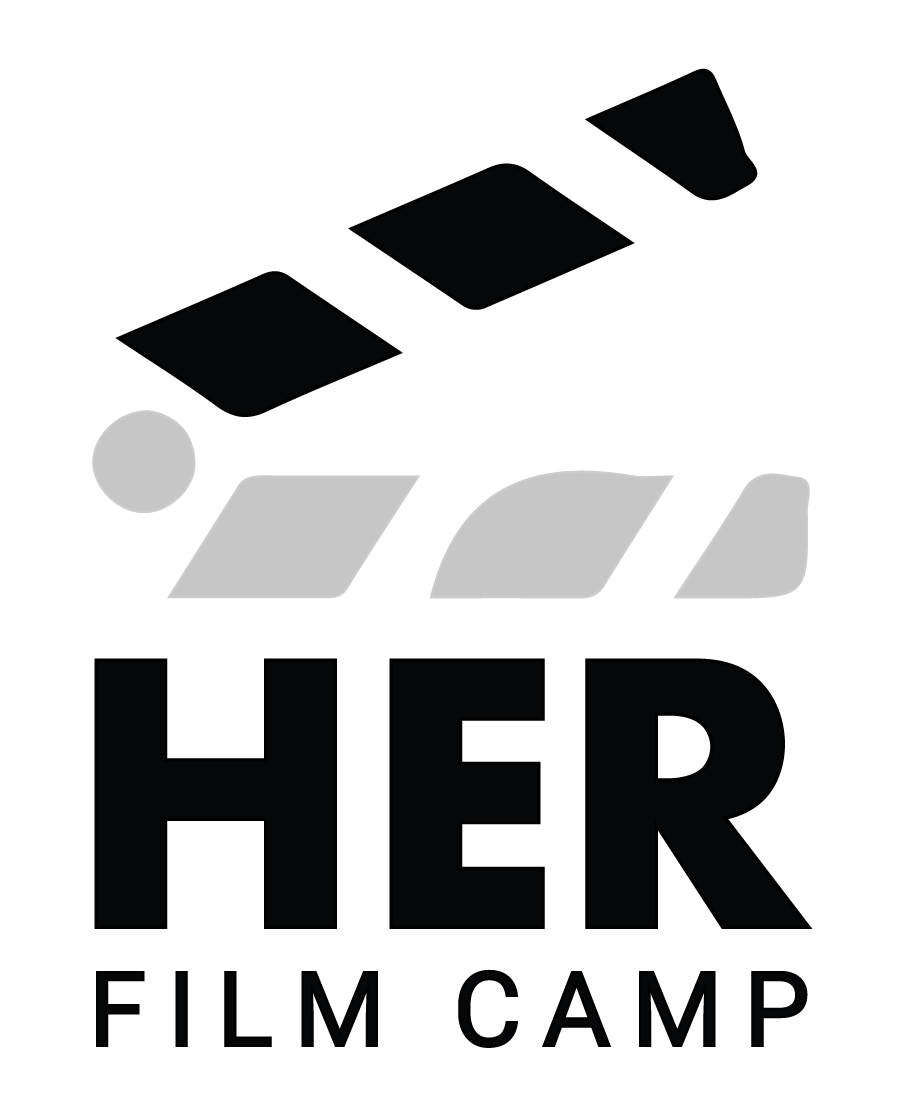 This three-week film production program examines how to build a short film project from idea to premiere including the basics of screenplay writing, the pitch, pre-production, storytelling through cinema technology, production design, editing, delivering a product, and marketing it. Essential cinematic vocabulary and practical production techniques will be learned by workshop activities and on set for the original short film. Workshop activities will include free form writing, pitching a film, how to shoot and nail an interview, and how to edit a trailer. Each filmmaker will have 1-2 roles on the production team, all walking away with a short film credit by the end of the program.

Meredith Kirkman, born and raised in Vail, Colorado is the Executive Director of the inaugural year of HER Film Camp. She pursued theatre, dance and filmmaking in college where she received a BFA in Musical Theatre with a dance concentration at the Chicago College of Performing Arts. Following graduation, Kirkman directed and produced a feature film called “The Promise of the Butterfly” that made its World Premiere at the Vail Film Festival,  Summer 2019. Her directing and choreography credits include: The Grand Ole Opry Show Choir Nationals, Stagedoor Manor in New York, Chicago College of the Performing Arts, pop-up performances at the Vail Dance Festival, Vail Performing Arts Academy, Encore Musical Theatre Company, and the Vail Valley Foundation’s Star Dancing Gala. Kirkman was recognized as a Chicago emerging choreographer in the Endowed Movement Showcase in 2018. She is grateful to be back in the Vail Valley to cultivate programs, teach dance and produce video content.

Our mission is to empower young women mentally, emotionally and physically to promote school and community engagement ensuring each girl reaches her full potential.

For 2020, the girls will have fall outdoor adventure experiences such as hiking, archery, GPS scavenger hunts, and trail building. They will find empowerment by empowering others through service to their schools, local communities, and their families. They will be able to talk through and discuss any topics that they bring up in a safe and accepting place. They will also have adult community mentors they can turn to as positive role models.